Has the time come for electric cars? Part 3 of 3 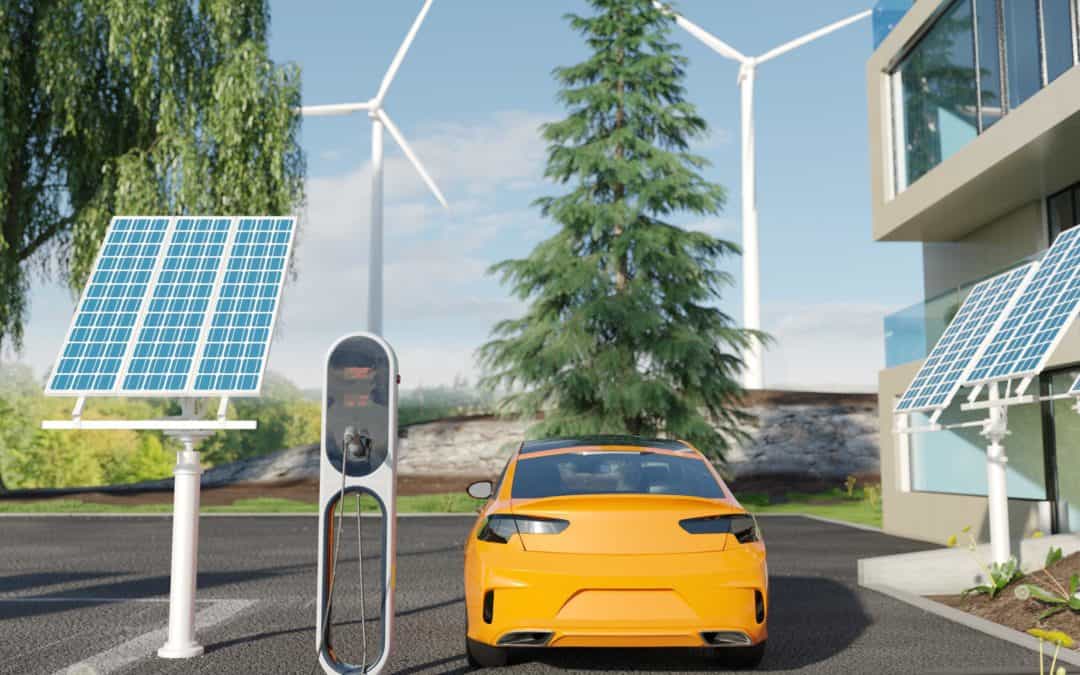 Hier klicken für deutschen Text. In our third and last part of our series on electric cars, we give helpful tips to find out when switching to an electric car is worthwhile from a financial and environmental point of view and what to look for when buying it.

In part 1, we reported on the acquisition costs and funding options and which e-models will be on the market in 2021. We have also shown which decision criteria lead to the right electric car.

In our second part, we reported on the range and the various charging options for an e-car.

1. Which electric car is right for me?

2. What funding is currently available in Germany and how can it be applied for?

4. What is the range of an electric car?

5. How does charging work?

6. Is switching to an electric car worth it?

7. Am I helping the environment when I switch from a combustion engine to a battery-powered car?

8. What should I look out for when buying an e-car?

With so many different statements about electric cars, it is important that drivers know the full facts before ruling out switching to an electric car.

Many people say: “E-cars are only for people with money” or “I want to travel spontaneously and need a car that drives for a long time without waiting”. Many also stress the thought of not finding a charging station and standing in nowhere. Some also wonder whether there are also e-cars without gears. The answer: E-cars are only available without a gear shift. 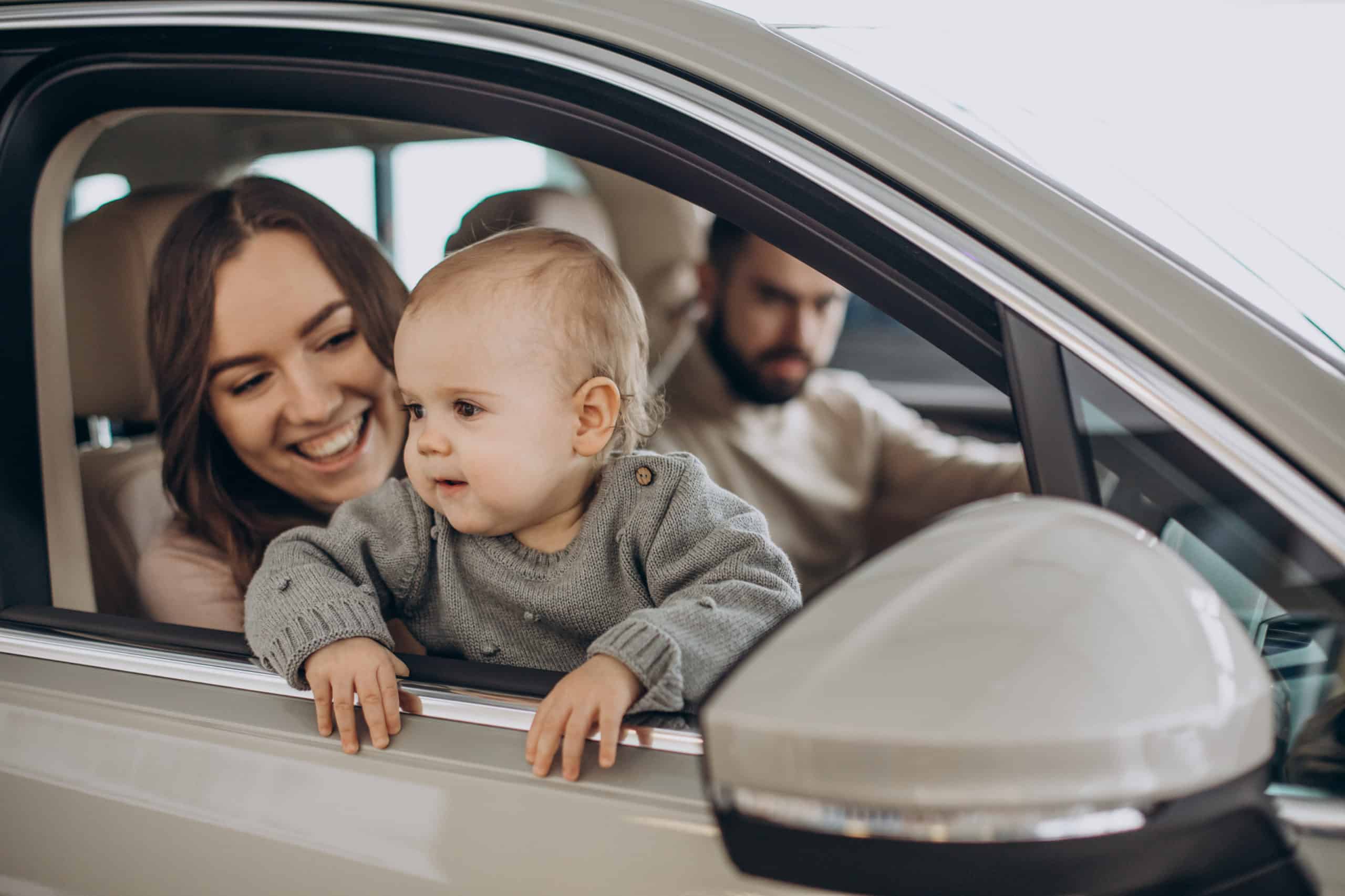 6. Is switching to an electric car worth it?

In order to calculate whether the switch from a car with a combustion engine to an electric car is worthwhile, the question should be asked what the car should actually be used for in the end and what it must be able to do, e.g .:

Only then can it be decided which model might be the right one for you and the costs can be compared with the current car. For this it is crucial to list all expenses and not to be immediately put off by the pure purchase price:

This cost calculator can be used to calculate whether the purchase of an electric car can save not only the environment but also your account in the long term. 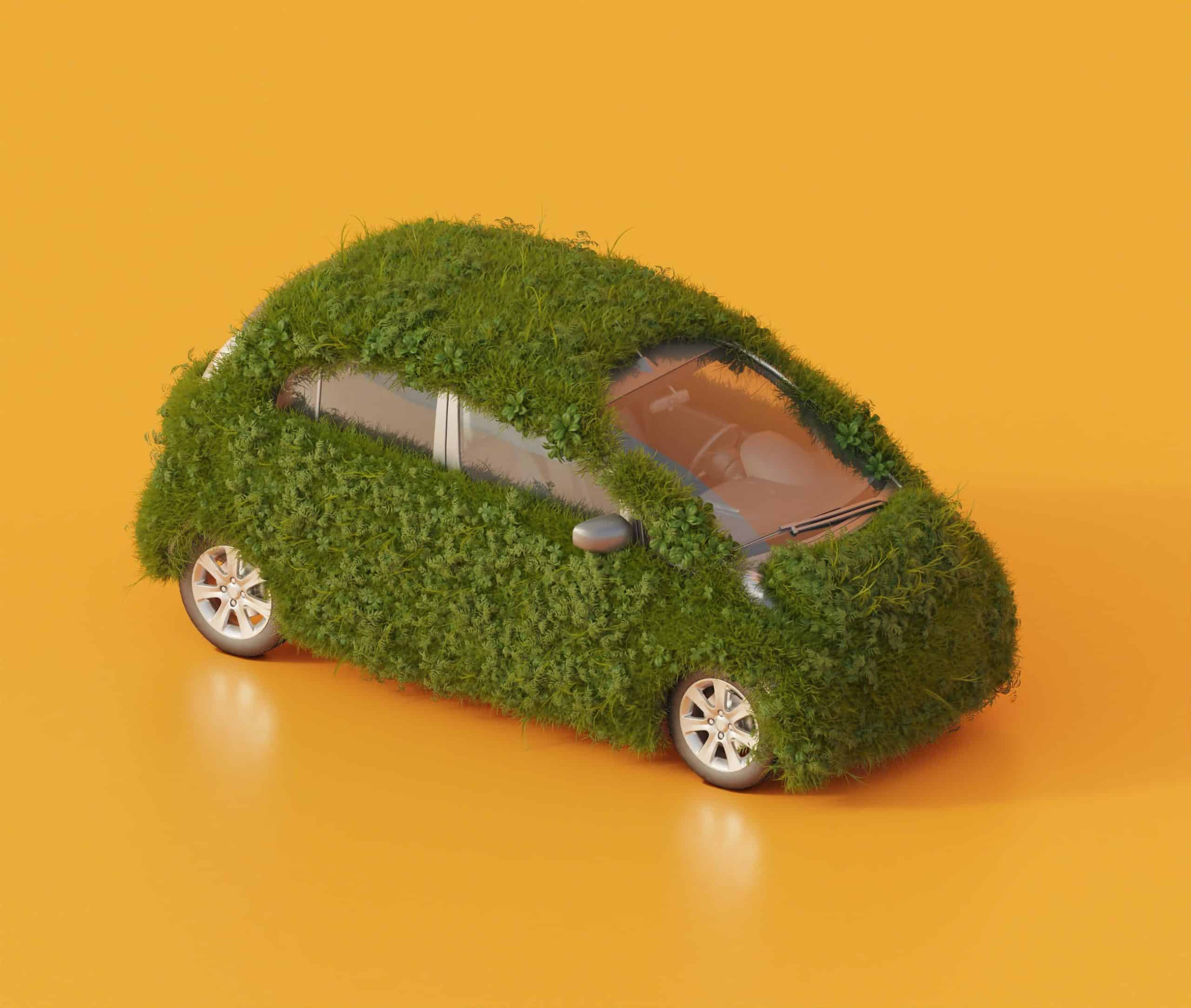 7. Am I helping the environment when I switch from a combustion engine to a battery-powered car?

E-cars do significantly better than vehicles with a combustion engine. This can be easily understood with this comparison calculator from Transport & Environment or via the calculator from e-stations. A current e-car in Golf format, battery produced in Northern Europe and operated with solar power, saves 80 percent of CO2 emissions over its lifetime compared to a comparable gasoline-powered car. And this can be increased further. Nitrogen oxides, such as those emitted by diesel vehicles, do not come from electric cars at all.

Can old batteries from e-cars be recycled?

The production of batteries, whether for laptops, smartphones or e-cars, uses several raw materials: above all aluminum, cobalt, nickel, manganese, copper, lithium and graphite. Combined with a good recycling system, the ecological footprint can be minimized. In contrast to crude oil, the above-mentioned materials have the advantage of being largely recyclable.

According to the provision in the Battery Act, the disposal of old vehicles and industrial batteries by incineration or landfill is prohibited. A free return option must be guaranteed by the manufacturer of the e-cars, which also includes ensuring that all old batteries taken back are treated and recycled according to the state of the art.

Recycling vehicle batteries is considered technically feasible. In Germany, there are a handful of companies that professionally recycle e-car batteries.

According to the current state of the art, cobalt and nickel can be extracted particularly well. Systems are currently being built that should be able to recycle 99% of the batteries.

Tesla and General Motors are working on a battery that will reduce dependence on cobalt. The batteries’ sensible and efficient reconditioning could reduce the purchase price – a million-dollar market with a future.

The car manufacturers recommend replacing the battery after eight to ten years or after a mileage of around 150,000 kilometers. Some manufacturers even speak of service life of 15 years.

The decommissioned e-car batteries usually still have an energy content of 70 to 80 percent and can therefore also be used as electricity storage for private households. A battery with a capacity of 20 kWh can store more energy than a family household usually needs as a buffer. In the industrial sector, the batteries serve as large-scale storage in Second Life. This can still last 10 to 12 years. 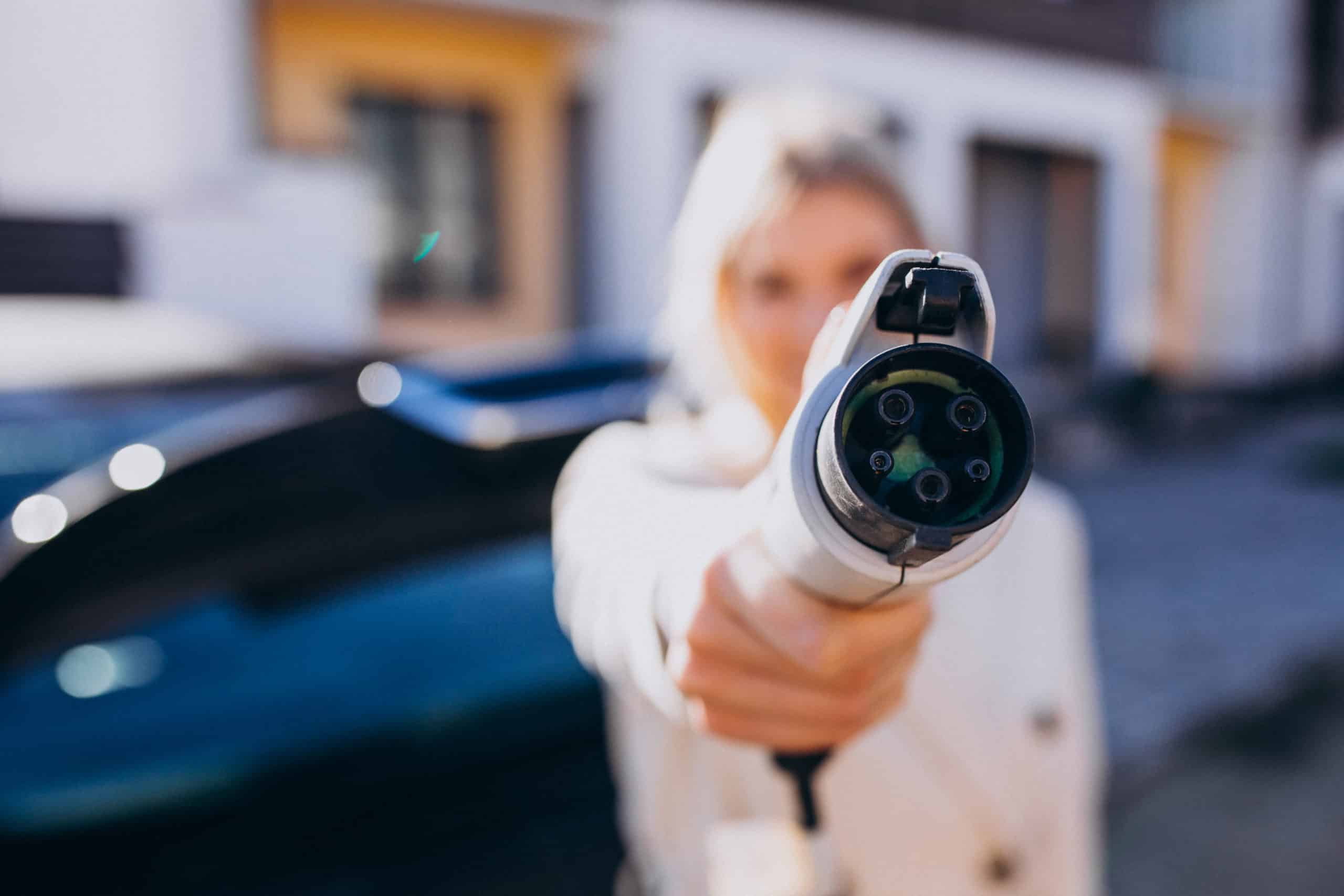 8. What should I look out for when buying an e-car

As already mentioned, buying an e-car is a very individual decision in which all costs have to be added up in order to be able to make a comparison.

You should be very aware of the purposes for which the car is used in order to be able to make the right purchase decision.

According to the current status, larger batteries seem to make sense, since the real km performance can decrease by up to 40% in winter and summer. After 8 years, the capacity of a battery is usually reduced to an additional 70%.

Inquiring and applying for possible grants should be done prior to purchasing. Certain documents are required to apply for funding. Regularly informing and observing regarding funding programs makes sense, as these are constantly changing.

The installation of a wallbox can take several weeks.

The insurance policy should be checked with regard to an electric car. Is the following covered ?: